News and Events of IF

Training was conducted for children on acting and script writing. The objective of the training was to enhance children’s cognitive and communication skills. The child initiated activity was usually carried out during their break time and accordingly with their choice. Twenty one children participated in the training for forty eight contact hours and graduation was conducted on September 2, 2013.

These children selected from the out skirt of Addis Ababa which is commonly called Gelan Gura and Kilinto sites of Akakai Kality Sub city. Out of twenty one students sixteen of them are females. The major topics covered on the training: · Acting skill · Script writing In the training both the theatrical and practical approach was applied in learning process. During the graduation day children have staged a short drama which focuses on the problem of early marriage and all participants performed perfectly. Apart from this each trainee has presented short poem to the audience.

Finally children were awarded certificate for the successful completion of the training. It was learnt that the graduates will show dramas in new Ethiopian school academic year in their respective schools. On the graduation day some trainees’ parents, representative of Woreda children, women and youth office and IFSO staff attended the event.

Integrated Family Service Organization (IFSO) has awarded 69 students (all female) attending grades 1 to 12 and who ranked 1st to 3rd in their academic performance.

The ranked students were drawn from 2 primary, 1 secondary and 1 Preparatory schools found in Wuchale City, Ambasel Woreda of the Amhara Region. Surprisingly enough, among the 11 grade 9 ranked students, 10 of them were from the Girls’ Hostel, which was established by IFSO to support girls coming from poor families of rural kebeles. The awards comprised of supportive academic books, exercise books and pens. The award was given at a special ceremony held on June 25, 2013 in the presence of local government officials, parents, students and staff of IFSO.

While delivering the opening remark of the ceremony, Mr. Andnet Sebsibe, Head of the Ambassel Woreda Administration, stressed that education is the only gateway to break the cycle of poverty and serves as a ladder for better achievement in life. He also appreciated the effort made by IFSO to help the education sector in general and poor girls’ education in particular.

After receiving the award, one of the awarded students from the Girls’ Hostel expressed her feeling on behalf of her colleagues Accordingly, she said, “In our area, we used to commute 3 to 6 kilometers to reach the nearby school. We had been exposed for a risk of quitting school due to forced marriage and or abduction. We are fortunate enough to get such opportunity. IFSO nurturing us like our father and mother. Thanks to the support that IFSO is providing for us; we are now proud of ourselves and become confident that we can perform even more compared to our male counterparts. Our current academic achievement has witnessed this fact. Had it not been for the support of IFSO, our fate could be migration to the Middle East or employment as house maid in different cities.”

You may have missed 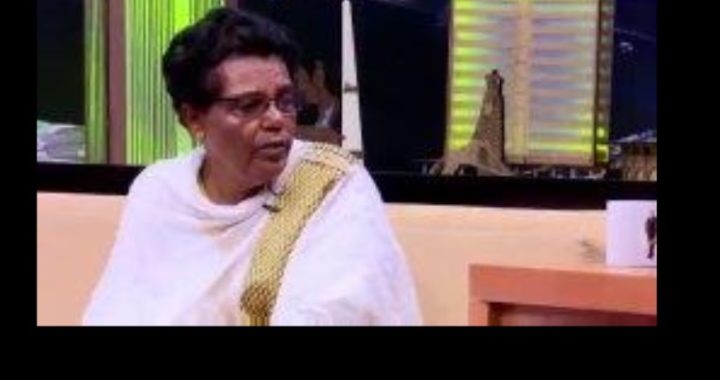 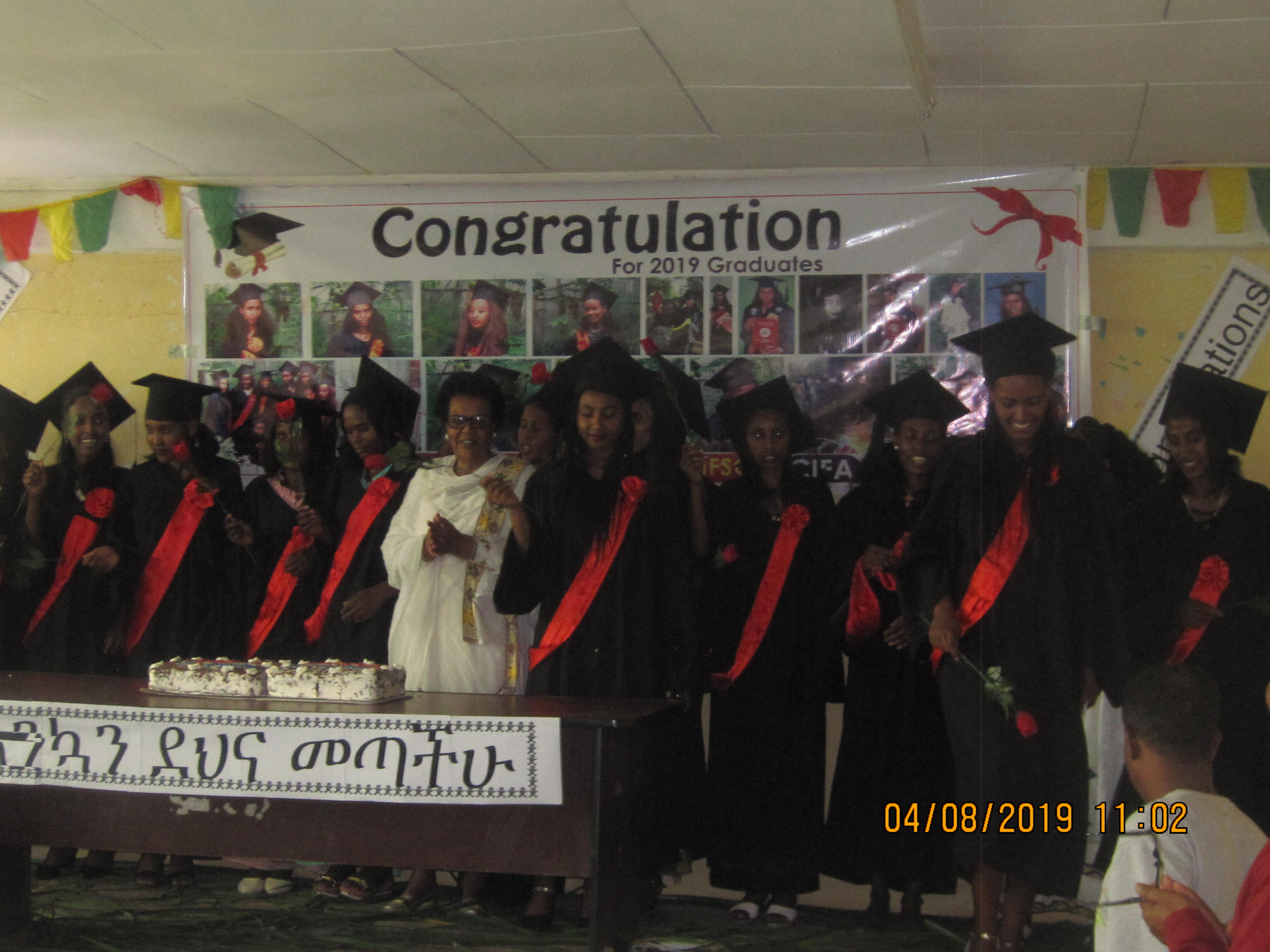 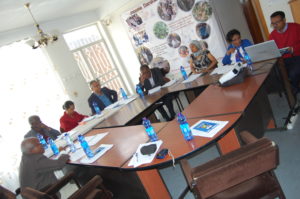